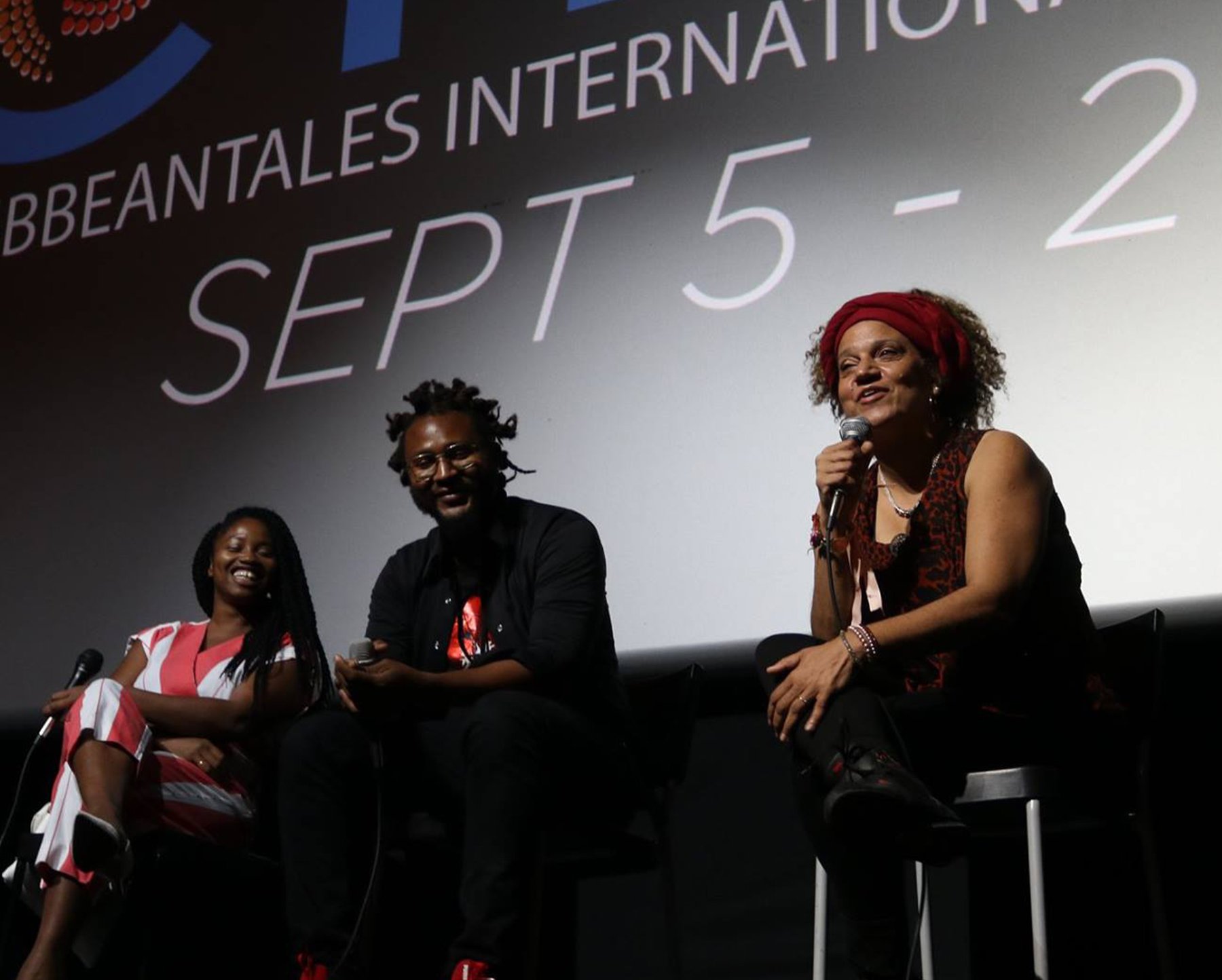 When Frances-Anne talks, people listen. A trailblazer in the film and television industry, Frances-Anne Solomon is an award-winning writer, producer, director, curator and distributor in film, television and radio. She started her professional life at the BBC in England where she was a successful television drama producer and executive producer in Single Drama and Films.

She then moved to Canada where since 2001, she is the founder and CEO of the CaribbeanTales Media Group – that produces, exhibits and distributes Caribbean-themed content from around the world. Her work as a director includes the feature films What My Mother Told Me, Peggy Su! and A Winter Tale, and the series Lord Have Mercy, and HeartBeat. Her most recent film Hero: Inspired by the Extraordinary Life & Times of Mr Ulric Cross has won a slew of international awards and is currently available on Showtime in the US. She is a Director member of the Academy of Motion Picture Arts and Sciences (AMPAS) and a member of the Directors Guild of Canada.

Inclusion and Diversity in Media