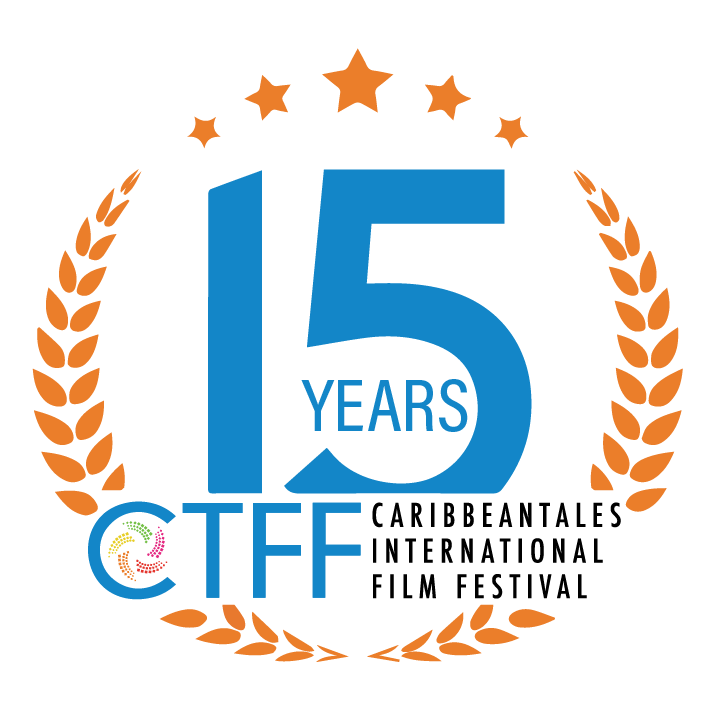 15 years old – My Little Festival is All Grown Up!

I didn’t know when I started CaribbeanTales International Film Festival (CTFF) in August of 2006 that it would grow into a major portal for stories from the African and Caribbean Diaspora that it has become today. With my tiny but mighty team, and many eager volunteers, over the years we have been able to broaden the reach of both established and upcoming Caribbean filmmakers from Canada and the world over.

Like anything new, there have been growing pains along the way. Some years funding was there, other years we pulled through on less than a shoestring. In its infancy, CTFF was about selling a brand new concept to a city that was used to a certain type of film festival with a lens focused squarely on Hollywood stories. Over the years, we’ve built a relationship with our audiences who return year after year with a hunger for authentic stories (absent from the mainstream) that nourish an appetite for Black and Caribbean culture. We gladly slake that hunger. 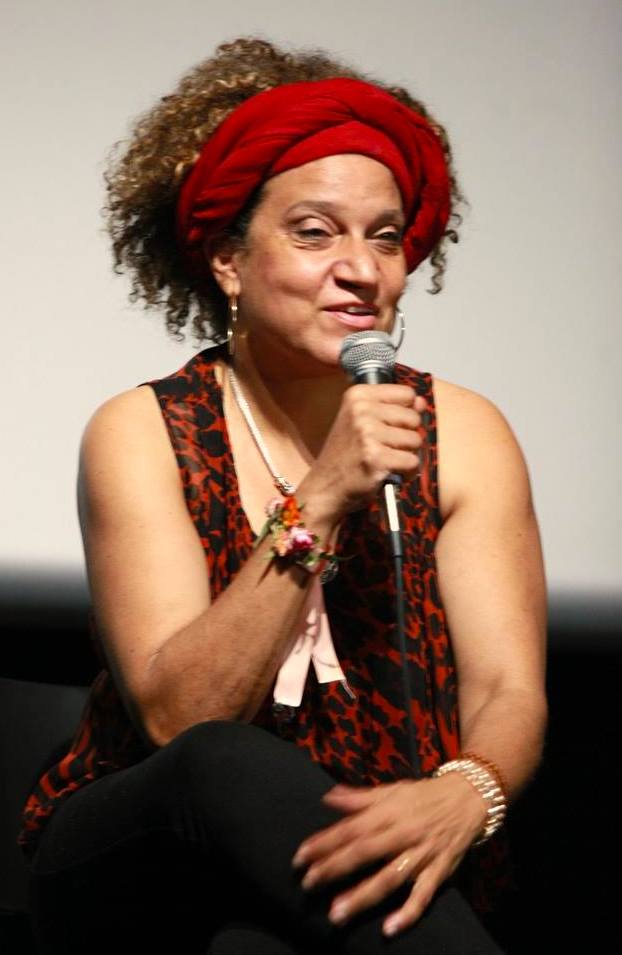 When the COVID-19 pandemic paralyzed the world, we had to rethink CTFF. We were constantly asked how we were going to stage a community-centred film festival when all the world is on lockdown. Caribbean people love to get together! How would we keep momentum with no clear answers of what lay ahead? We were already in full planning mode to celebrate a milestone year that would show the world that there is a real market for our beautiful culture , our brave filmmakers and their important tales. Caribbean Stories Matter! We had to regroup and put together a new plan – one that would save the festival and keep the celebration energy going during these very strange times.

The solution was right in our own CaribbeanTales Media Group family – CaribbeanTales-TV (CTTV), our Video-On Demand streaming platform. We would move the festival there! Sounds simple? But it wasn’t. I won’t bore you with the logistics.. Adapting our VOD to be a platform for live events has been quite the rollercoaster ride. But we have embraced this livestream world and along the way we have begun to create original online content for our avid viewers. (Here insert my shameless plug of the new program I am personally most proud of: In The Director’s Chair with Frances Anne Solomon).

It turns out that COVID19 has handed us a birthday gift in the form of CaribbeanTales-TV Live Events. The lineup includes filmmaker interviews, Master Classes, discussions, screenings from our catalogue, and of course our three annual festivals: the 15th Edition of CTFF, the 4th CineFAM Women of Colour Film Festival, and our Inaugural UK-Based Windrush Caribbean Film Festival.

With our new online programming we are able to reach an even wider, global, audience than the traditional theatre-based film festival. I didn’t envision this for our 15th year and when I spoke at our media launch on July 8th, there was a strangeness about addressing a camera and not the full rapt and engaged audience at the Royal Cinema as I’ve done over the years.

In spite of what’s happening in the world right now, we have continued to forge ahead, acknowledging our wins and the positive moments and insights that life has offered. CaribbeanTales Film Festival is 15 years old and I couldn’t be prouder. Necessity truly is the mother of invention.